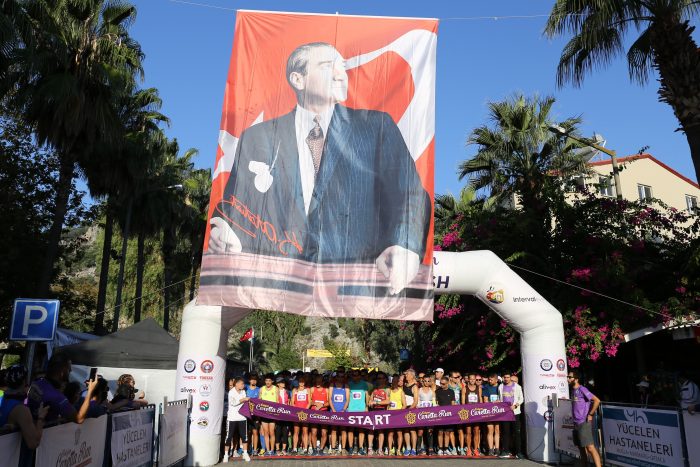 Dalyan Caretta Run, which was held for the fourth time this year, 1250 runners competed on 3 seperate tracks.
The Dalyan Caretta Run Marathon, which is held every year on the 29th of October Republic Day, started for the fourth time this year. 1250 contestants participated in the race organized on Sunday, October 27 this year in Dalyan, Ortaca district.
Muğla Governorship, Istanbul Metropolitan Municipality, Ortaca Municipality, Muğla Chamber of Commerce and Industry Chamber (Mutso) and Turkey Travel Agencies Association (TÜRSAB) in a competition held in collaboration Mutso Vice President of the Assembly Deniz Dakikoğlu, Board Member Councilor Selma Unal and Pinar Can Topuz found ready.
The race started at 09.00 with the Public Race and was held in three stages: 21 km, 14 km and 5 km.
At the end of the competition, which was held in three stages, the awards ceremony and plaques were presented to the winners in different categories.
At the end of the week when the racers and their relatives came to Dalyan for the Caretta Run, the hotels and pensions filled up while the tradesmen experienced intense activity at the end of the season. 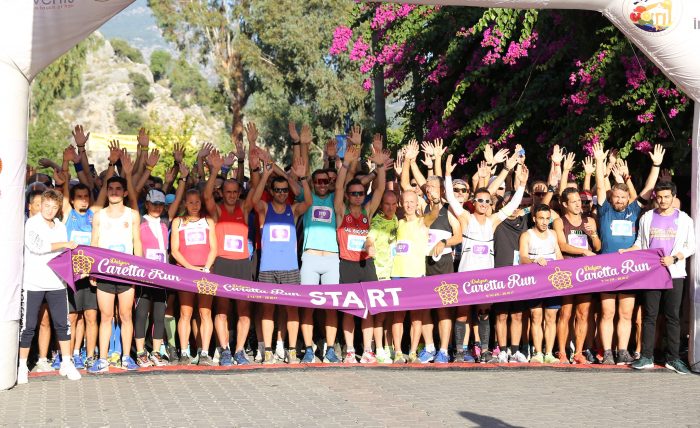 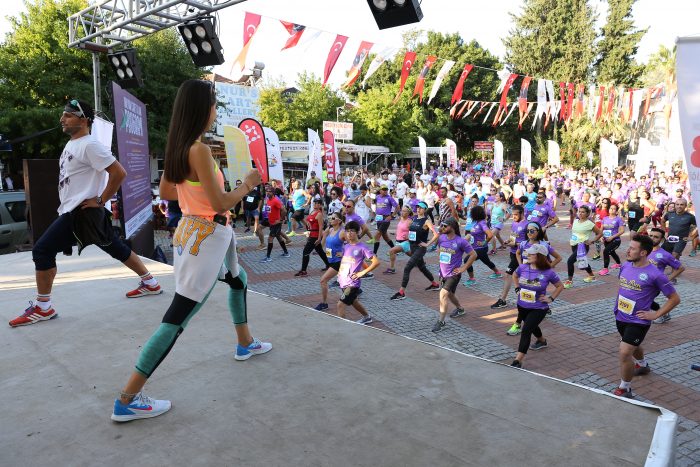 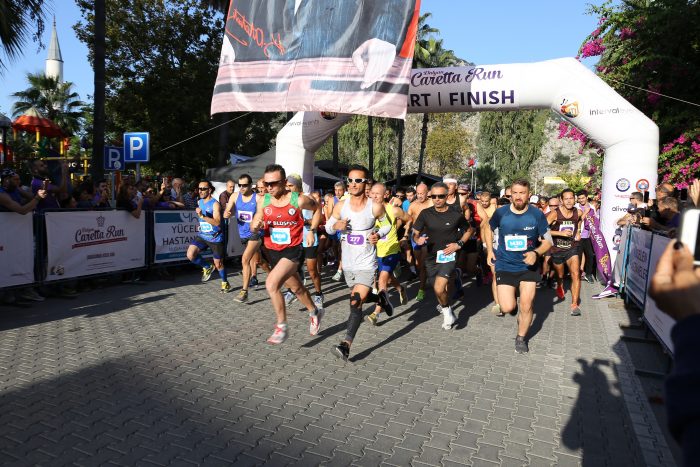 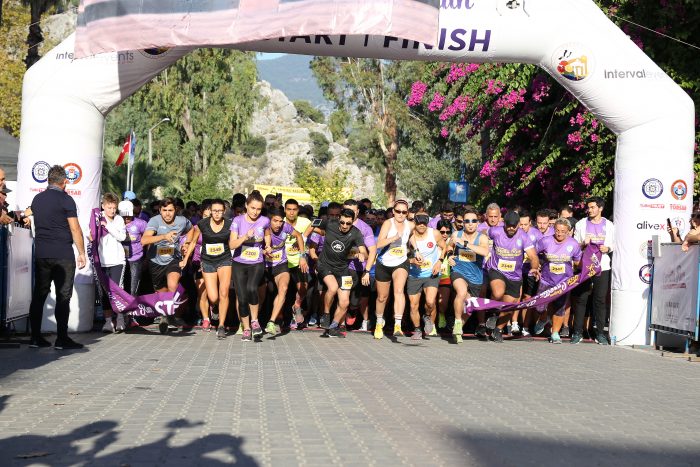 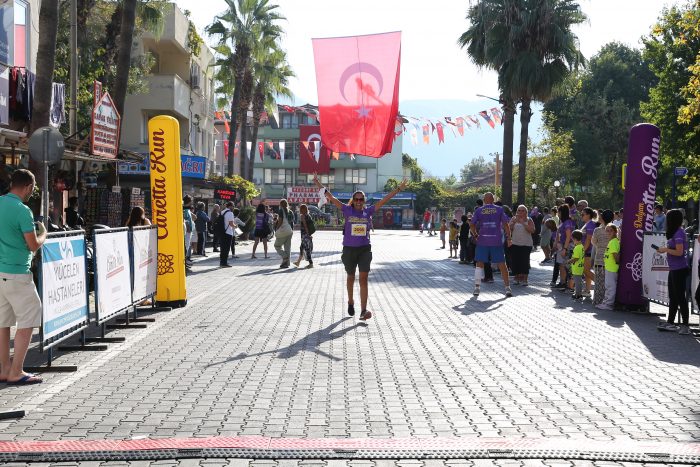 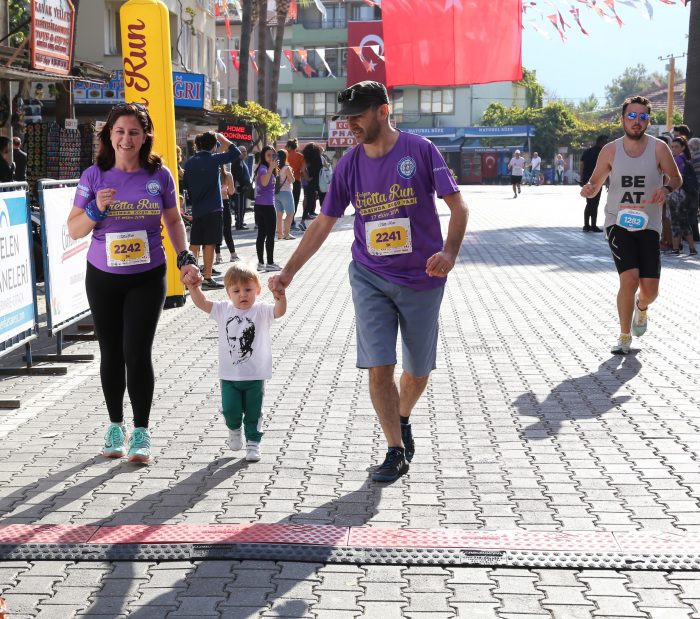 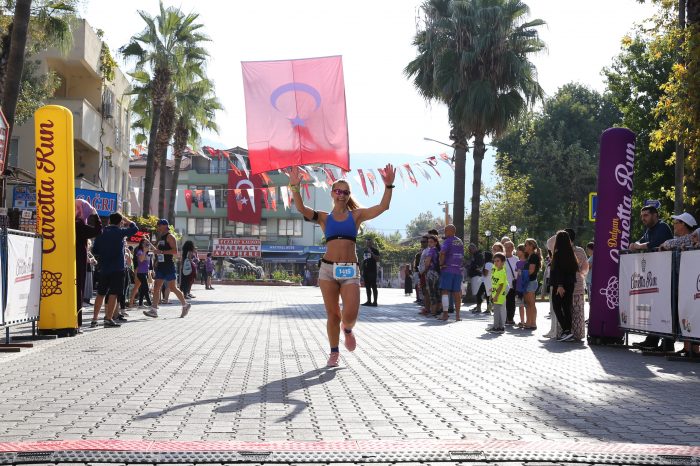 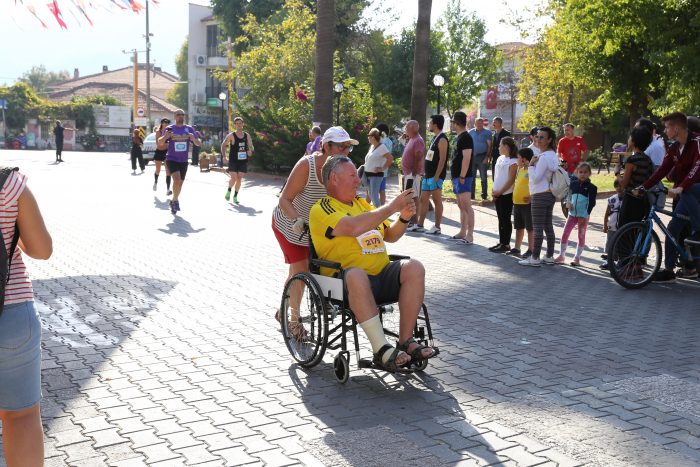 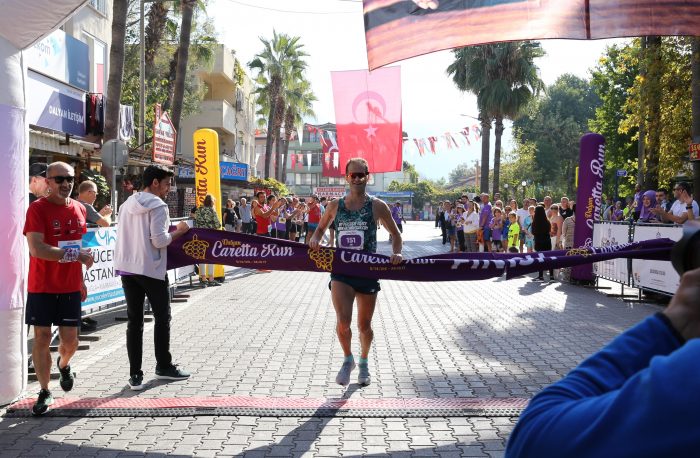 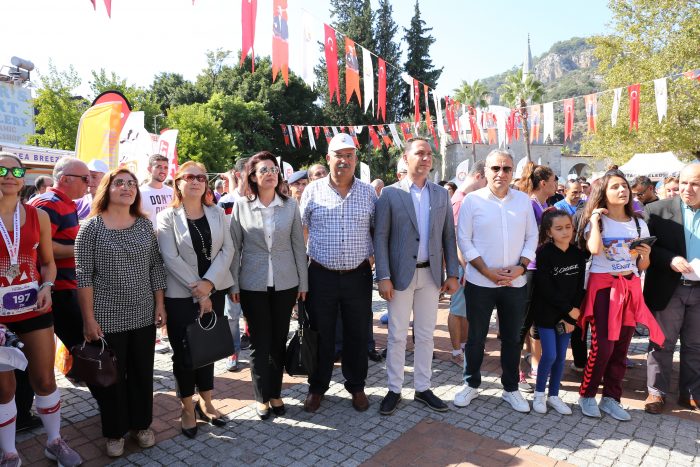 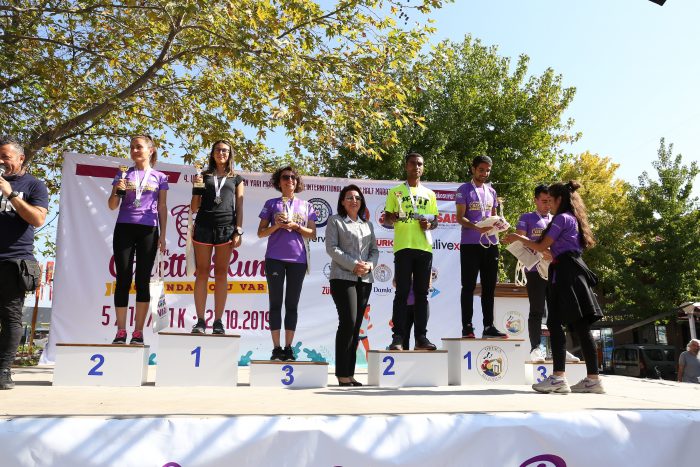 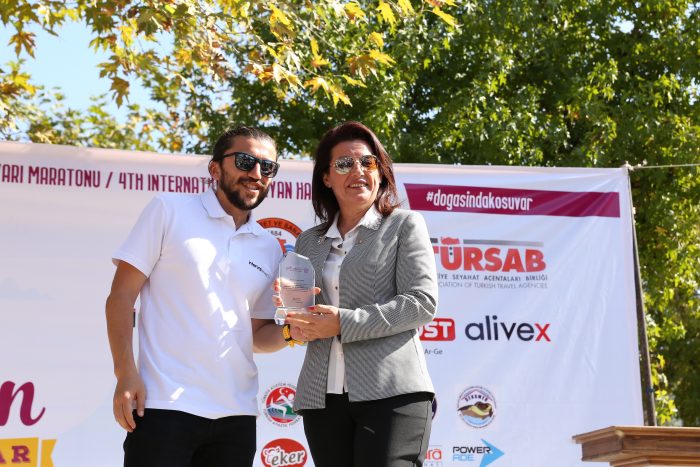 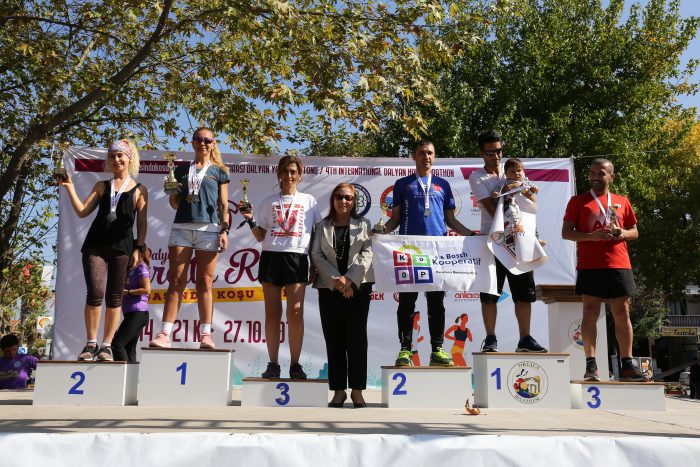 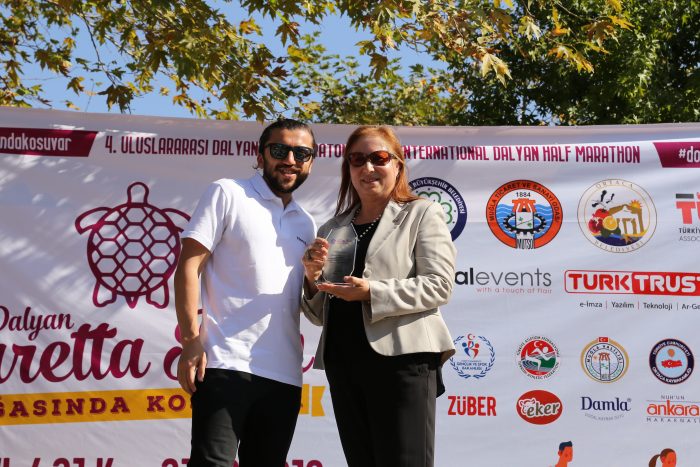 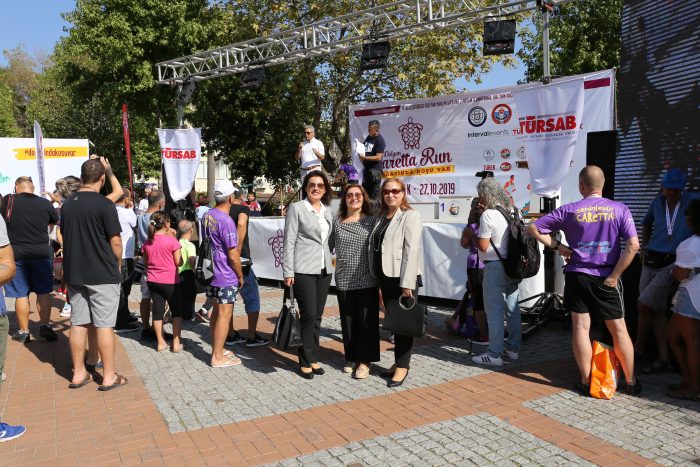