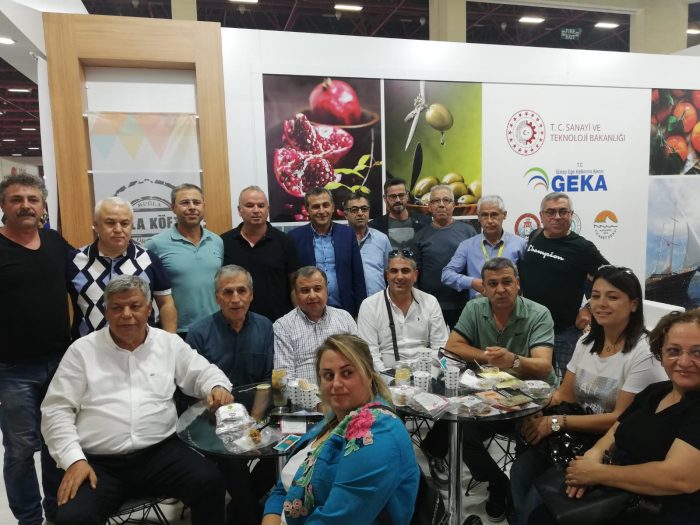 Under the leadership of ATB with the support of TOBB, YÖREX 2019 opened its doors for the 10th time this year.
Antalya Commodity Exchange (ATB) under the leadership of Turkey’s Union of Chambers and Commodity Exchanges (TOBB), with the support YÖREX Local Products Fair opened its doors in the Exhibition Center ANFAS 10th time this year. TOBB President M. Rifat Hisarcıklıoğlu attended the opening program on the first day of the fair which was held between 23-27 October. MUTSO, which is under the roof of GEKA in the fair, offered the opportunity to make sales and promotion to Köyceğiz Balı and Tahiroğlu companies which are members of the chamber. Furthermore, MUTSO, which offered Muğla Göce Tarhanası and Muğla Saraylıı by opening a booth within the scope of the fair, was supported by the participation of the council members.
Chairman of MUTSO Ercan visited Governor of Antalya Munir Karaloğlu and informed him about Muğla’s geographical sign products and products with high branding potential.
YÖREX 2019 hosted 157 chambers and exchanges, 17 development agencies, 60 institutions and 600 companies from 81 provinces this year. 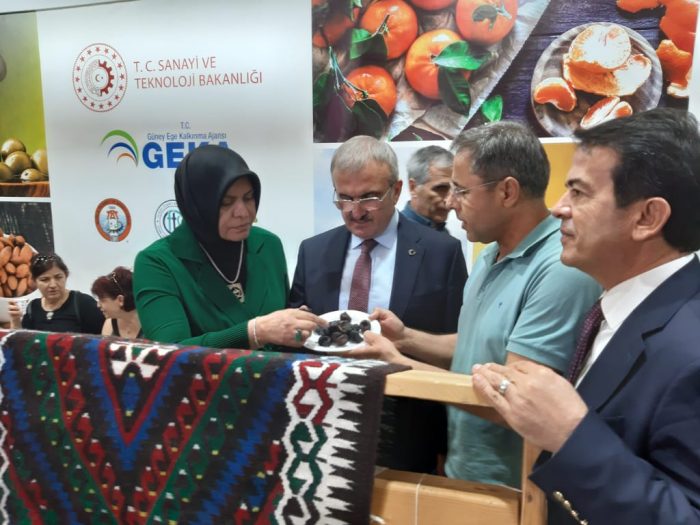 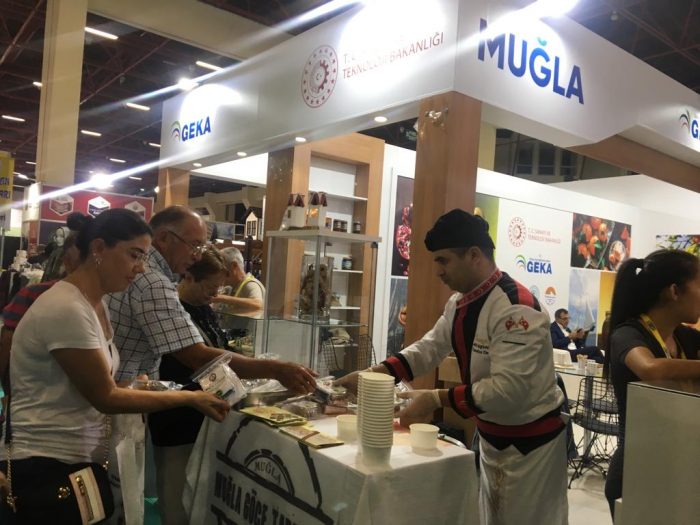 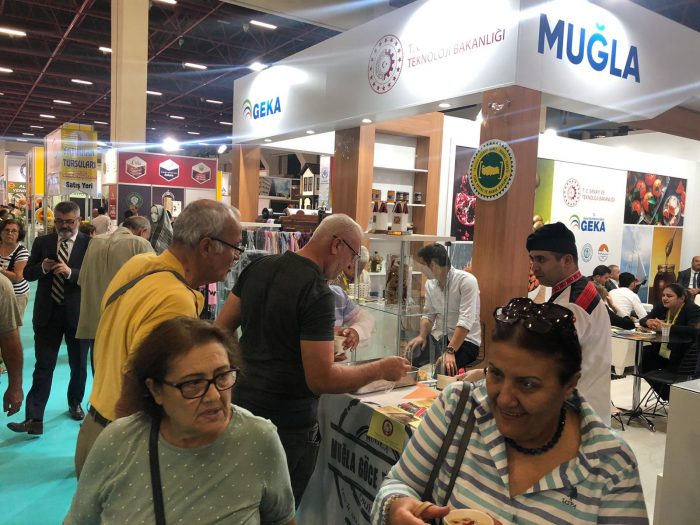 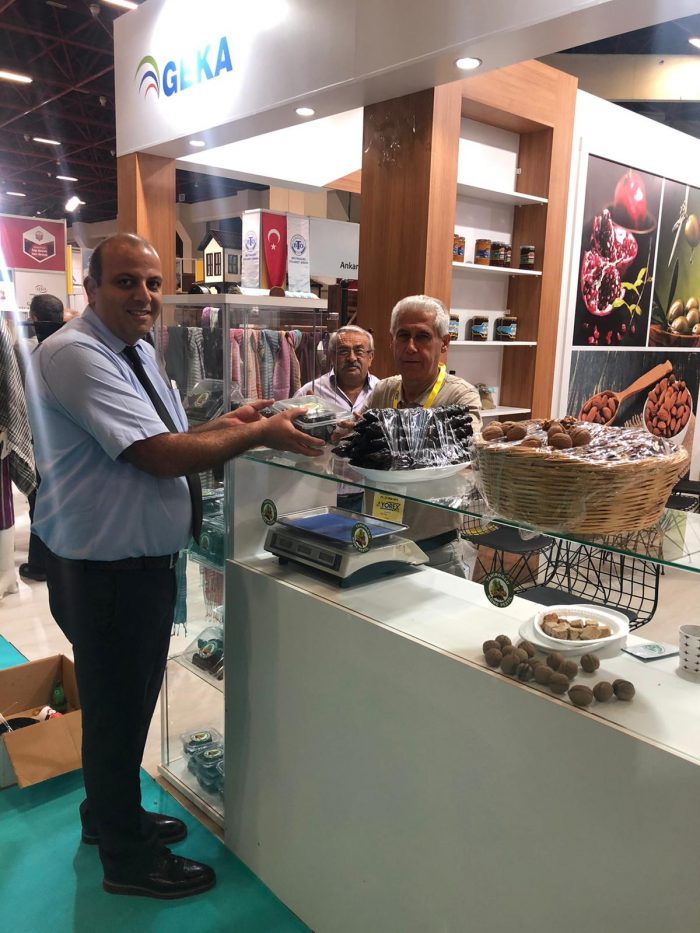 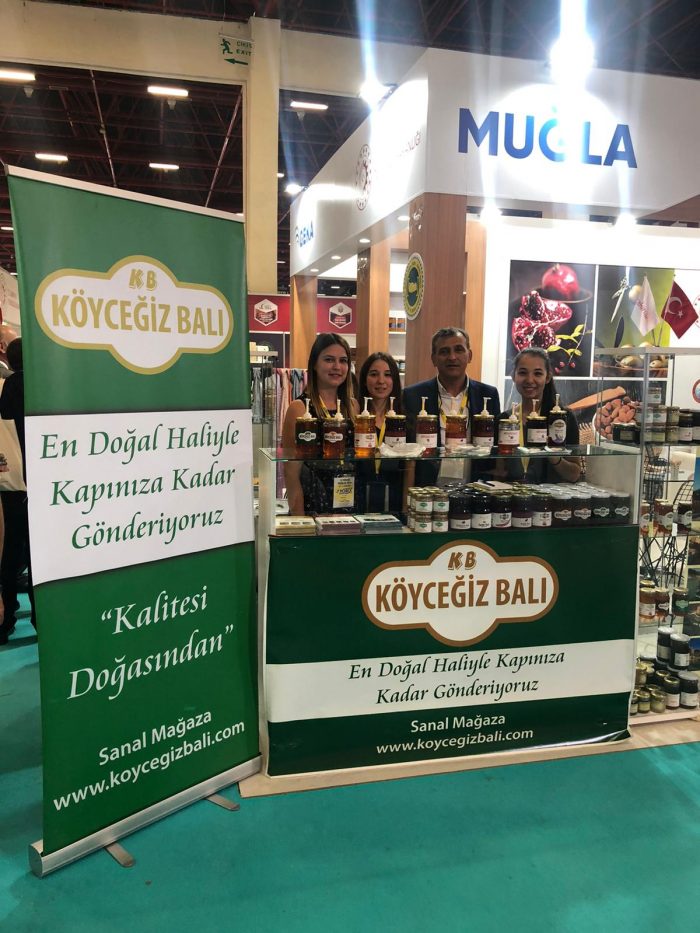