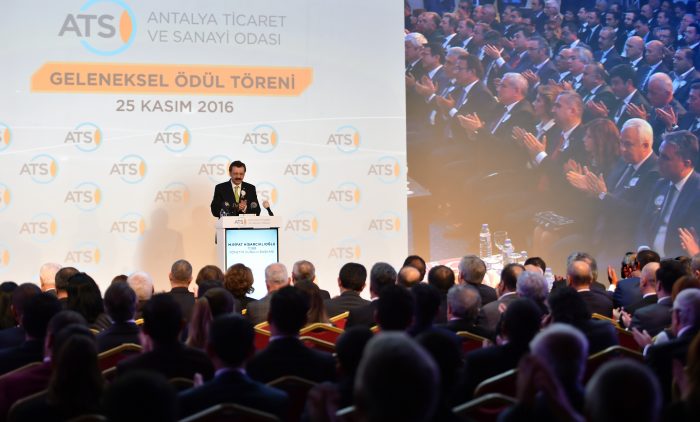 The 29th of the Traditional Award Ceremonies organized by ATSO to promote successful real and corporate members was held.

Speaking at the opening, ATSO President Davut Çetin said that the Traditional Award Ceremonies continued for 29 years without any interruption. “In this ceremony, we and our State thank our tax, export and employment champions. For this, we are all in the summit of our state. This year has been the most difficult year for businessmen in Antalya. The year 2016 has been a year for us. Personally, I have better understood the value of health, family, friendship for myself this year. We saw the value of tourists for Antalya and the value of Russia for Antalya better. For Turkey, we understood the value of democracy and the dignity of the great Turkish nation much better. Ataturk’s value is always better understood every day. As you know, for the first time in our history this year, Odamız was directly targeted. We had a big event here a month ago. Some of our friends survived the miracle. In the presence of you, I would like to once again thank you, my colleagues, who are living on the 25th of October, yet continue to work in self-sacrifice and protect the welfare of our Odamız. We, at the most difficult time, have fulfilled our responsibility towards Antalya. I believe and wish that everyone should always have the same responsibility. ”

President Cetin also said, “We are conducting a large survey study especially in the trade sector for damage assessment. We also had a small survey last week in our assembly. We saw half of our friends reduce the number of employees because of the drop in sales. 20% of our friends stated that they can not use credit. But the most important problem is neither credit nor interest, nor inflation …. Two major problems came out as stagnation and debt collection. As a precautionary measure, two of our friends come forward. The first is the tax reduction, and the second is the regulations that will speed up the collection of receivables. Unfortunately, the 2017 anticipations are not positive, which is the unanswered debate on the agenda of our biggest beneficiary country. I would like to emphasize once again that our 64th and 65th Governments have been working hard in the face of Antalya’s problems. Export support in agriculture, aircraft support in tourism and ease of financing were important supports. Despite this, however, Antalya has experienced an economic disaster such as tourism, agriculture, trade and industry. Our tax collection decreased for the first time this year, our registered employee count dropped by 12%, our two thousand businesses came out of the SGK record, our non-checks ratio reached 8%, Turkey’s tourism revenue decreased by around 8 billion dollars, ‘. We just lost $ 110 million in tomato exports. The rate of inflation in Antalya agriculture in this 10 months is minus 10%. The product was abundant in April and May the average price drop was 40%. So our agriculture sector now has 1.5 billion liras of income loss. ”

Speaking at the talk, TOBB President M. Rifat Hisarciklioglu pointed out the importance of protecting unity and solidarity and underlined the necessity of re-focusing on economics and reforms since 2017. Hisarcıklıoğlu informed that if any of the draws were executed, every problem could be solved. “Because unity brings success. We say together with Mercy and Fertility, there is punishment in separation. When all the institutions act together in Antalya, it always works well. Turkey became eye baby in tourism. Fruit-Vegetable-Greenhouse-Floriculture, again the leading province. How did Antalya manage all this? Who did it? This was accomplished with the enthusiasm and enthusiasm of the entrepreneurial people who were at the saloon. ”

Hisarcıklıoğlu said that this year’s setbacks have always been over the top: “First Syria, then Russia, then increasing terror and July 15 coup attempt, all of us suddenly lived. Most of these damages tourism, Antalya saw. Faced with the difficulties in tourism and age-fruit exports, Antalya Odamız and our Stock Exchange immediately took initiative. Davut Çetin Comprehensive reports and proposals prepared by our President at the beginning of the year, both TOBB as well as our studies of our quarters gave direction. Support to the travel agencies and airplane flights to Antalya airport, postponement of the flights, and the inclusion of the tourism companies in the scope of the Credit Guarantee Fund have always been realized on this issue. Again as TOBB and Antalya TSO, we demanded employment support for off-season periods in tourism on every platform. We had a word on this. But it did not exactly sound like what we wanted. 9 months working condition was provided for 3 months support. In places where the season is 7-8 months like Antalya, we said that this is not realistic and should be improved. Again we see that after the mutabakattan provided with Russia some work opened up. But the strains in 2016 will also be reflected in 2017. ”

“We are dealing with all tax legislation with our Finance Ministry. There were 2 issues that we have expressed since 2010. First; Awarding taxpayers regularly. We agreed with our ministers; A certain discount will come. Latter; Complete removal of stamp tax. All the upgrades were made. For example, stamp tax will be paid for a single copy, not for each copy of the contract. We are in front of the Treasury for a complete stay. “ 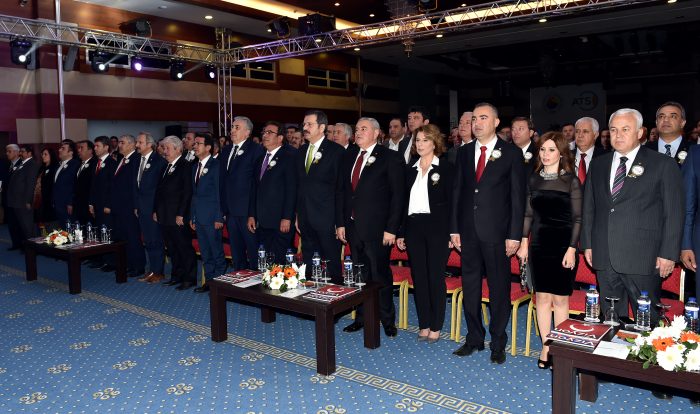 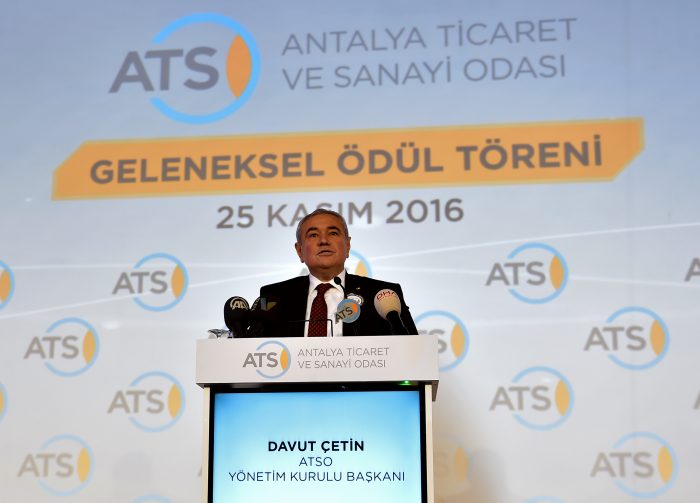 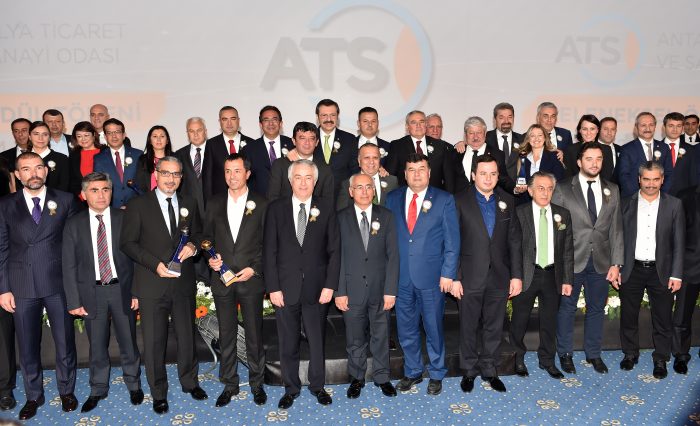