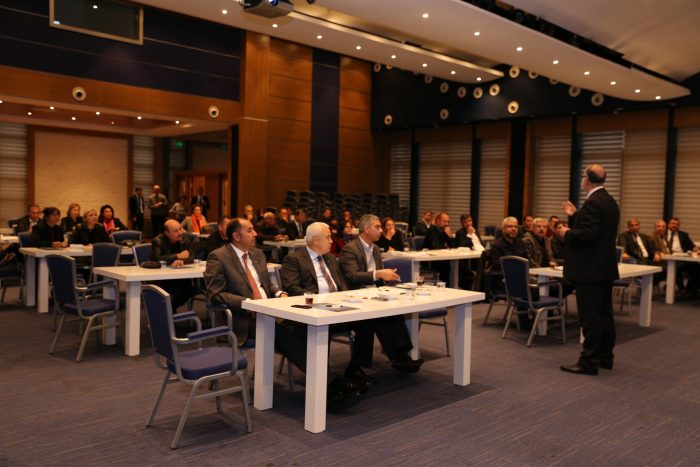 The MUTSO Assembly, which held its monthly regular meeting, started counting back for MUTSO Academy, one of the macro projects of the room.

The Assembly of Muğla Chamber of Commerce and Industry (MUTSO) held its monthly regular meeting on Tuesday, November 29, 2016. The meeting attended by Assembly Members, Profession Committee Presidents and Profession Committee Members began with the documentary film prepared by the Turkish Chambers and Commodity Exchange (TOBB) on the July 15 coup attempt. After Filmin, Parliament Speaker Şükrü Altınay, chairman of the meeting, expressed his wishes by saying, “We hope that our country and our democracy will face such coup attempts again.”

Muğla Sıtkı Koçman University (MSCÜ) participated in the meeting. Dr. Turgay UZUN, Assoc. Dr. Tuğba UÇMA UYSAL, Assist. Assoc. Dr. Ceray ALDEMİR, Muğla Sıtkı Koçman University made a presentation about the MUTSO Academy, which was planned to be alive in cooperation, and informed the members of the Assembly. Commenting on the subject, Prof. Dr. Long “We brought together the academic experience of the university and the sectoral experience of MUTSO and prepared a study. If we have received your approval and support, all our work will be done under the MUTSO Academy. With this project, we will carry on the University-Industry-Chamber collaboration more and more sustainable and effective levels. ”

Following the presentation on the MUTSO Academy, the Assembly Meeting was launched to discuss the agenda items. The items were linked to each other by discussion and mutual exchange of ideas. Opinions and recommendations of the professional committees on the sectors were obtained.

From Humanica Company Founders Barbaros Kon gave a training to Members of the Assembly on the topic of ‘Perfection Search Meeting and Reporting’. 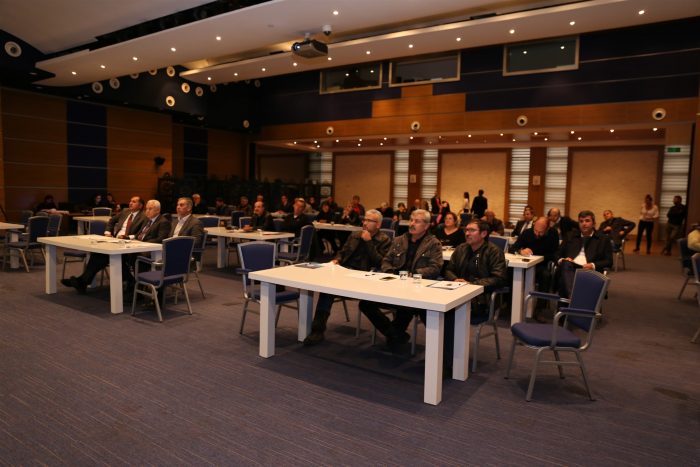 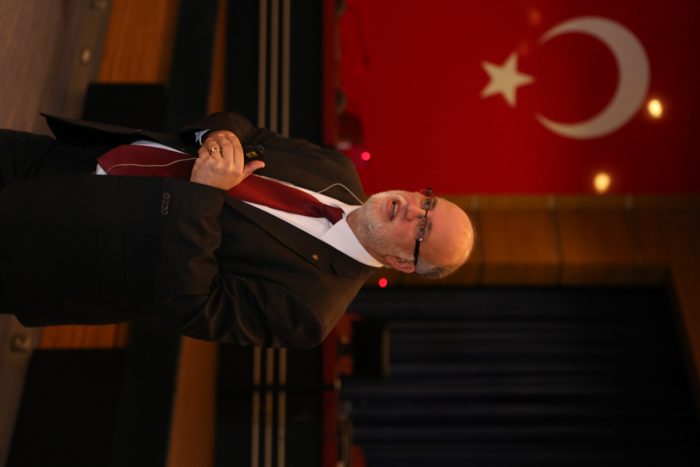 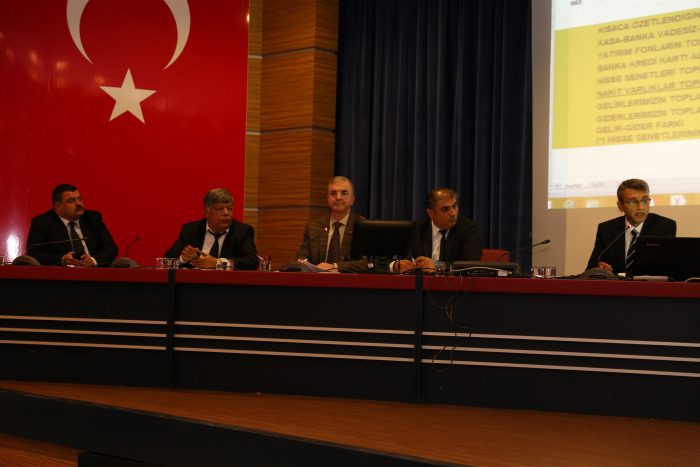 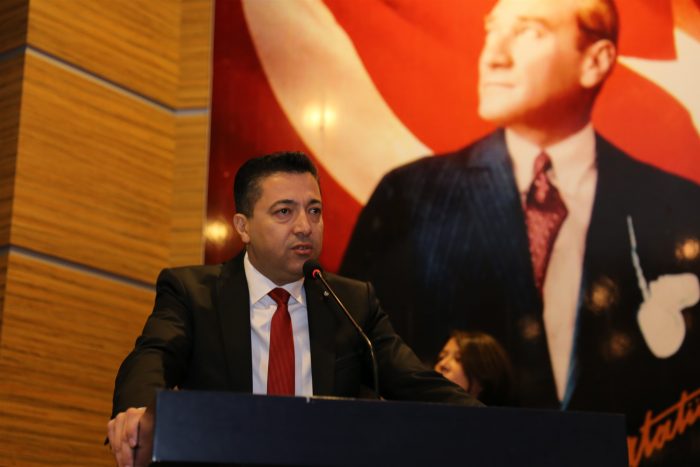